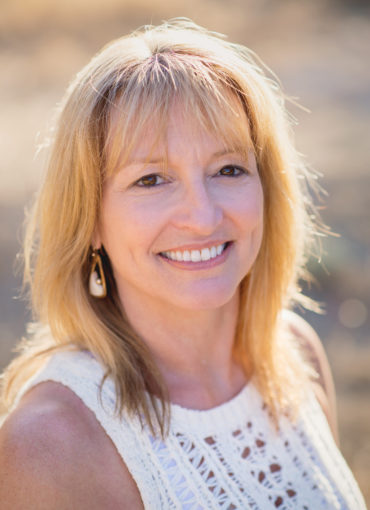 Position:Studio Owner & Ballet Instructor
Biography:
Diane Donham (Ms. Diane) began her ballet training with the Carol Petersen School of Ballet in 1969 and continued throughout her career. She studied under Mr. and Mrs. Dimitri Romanoff, Paul Curtis, and Richard Gibson. Diane took summer training sessions for four consecutive years with the Palo Alto Ballet School and the Marin Ballet School. She was chosen each of those years to perform in their summer programs. She performed for five years with the San Jose Dance Theatre, two of which were as a company member. Diane Donham taught for the Carol Petersen School of Ballet from 1977 to 1991. She opened the Sunnyvale Dance Academy in 1984 and taught there until 1991. She opened the Windsor Dance Academy in 1989 and has been teaching in Sonoma County ever since. Diane teaches the Ballet classes.