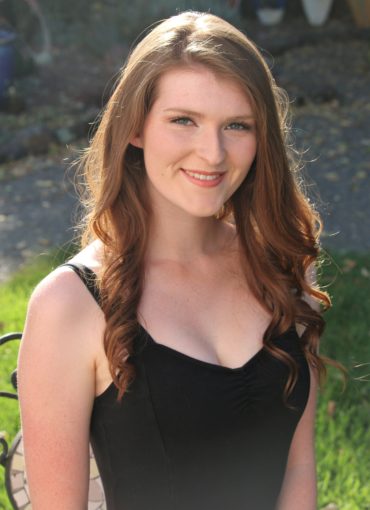 BalletJazz
Position:Jazz and Ballet Instructor
Biography:
Mikayla Bates (Miss Mikayla) became a teacher at Windsor Dance Academy in August 2017. Before becoming a teacher, Mikayla was an aide for Ms. Mandy. She has also has taught Hip-Hop for Extended Child Care during the summer. Her passion for dance started when she began taking ballet from Ms. Diane in 2002. In addition to ballet she has taken several classes from both Ms. Diane and Ms. Mandy, including hip-hop, Jazz, and acrobats. When she was younger she marched and danced in the Windsor parade for Windsor Dance Academy. At the age of 11 Mikayla began dancing en pointe. Mikayla has been a member of Windsor Dance Academy’s dance company Maximum Motion since 2016. She has also performed with her peers in the Moscow Ballet’s Nutcracker. In addition to Windsor Dance Academy Mikayla also studied dance in high school four all four years and was apart of Maria Carrillo’s advanced dance team for both junior and senior year. She choreographed a group dance for one of their winter shows as well a duet for one of their spring shows. Mikayla also has a certificate in Child Development from Santa Rosa Junior College.